The founder of the Black Lives Matter chapter in St. Paul, Minnesota has resigned, saying that the group isn’t concerned with helping black communities or helping improve the public schools. I am glad people like him are standing up and speaking out. I wish more would do the same.

THERE IS NOTHING
WRONG WITH MURDER?

“Some white people may have to die for black communities to be made whole,” says a University of Georgia graduate student and teaching assistant. “I’m confused why that is so controversial.” https://t.co/HhLZxbtUDS

Smearing political opponents as fascist is a dehumanizing tactic, just what the Nazis did with their political and perceived opposition, including the Jews, during World War II.

“He killed a fascist. I see nothing wrong with it.” That is a quote from Erik Loomis, a professor at the University of Rhode Island. He supports stalking and murdering people he considers fascists, such as Aaron Danielson, who was shot dead by leftist radical Michael Reinoehl in downtown Portland, Oregon.

Earlier I wrote about artwork at the University of Rhode Island that is slated for removal because it has been deemed offensive and controversial, which is blatantly ridiculous.

Up is down at the University of Rhode Island. Reasoning and decency are dead.

This ongoing idiocy is embarrassing. https://t.co/YHsK0ywdEl 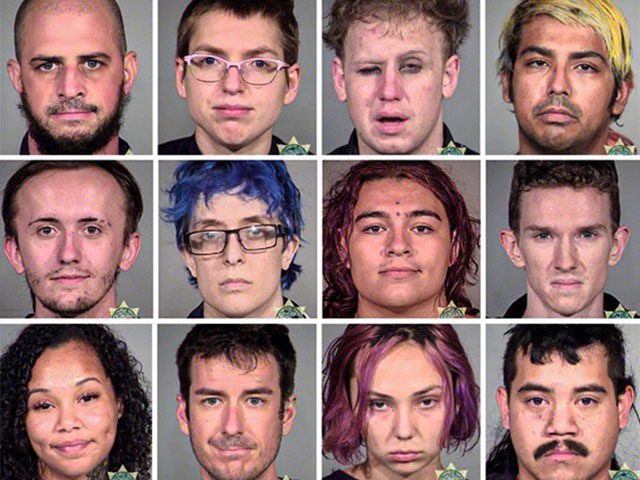 FROM THE DEPARTMENT
OF HOMELAND SECURITY

Leftists are literally rioting and looting for months and it is the elusive “white supremacists” who are the number one danger.

I want names. Who? Which white supremacists are a danger? What are they planning? I want names of groups and I want names of individuals. Stop being vague and get down to specifics. I want to know. Stop hiding behind reports that tell us nothing.

Drudge and CNN are shamelessly spreading this garbage. Both are propaganda organs. It is disgusting what the news media have become.

THIS IS WHAT NEO-NAZIS AND THE KLAN DO!

“You’re setting fires in the streets? No, that’s violence. That’s violent. Get out of my way” A woman demands to be let through the street, which protesters have blockaded near the precinct #Portland #PortlandProtests pic.twitter.com/wAiZfJcotf 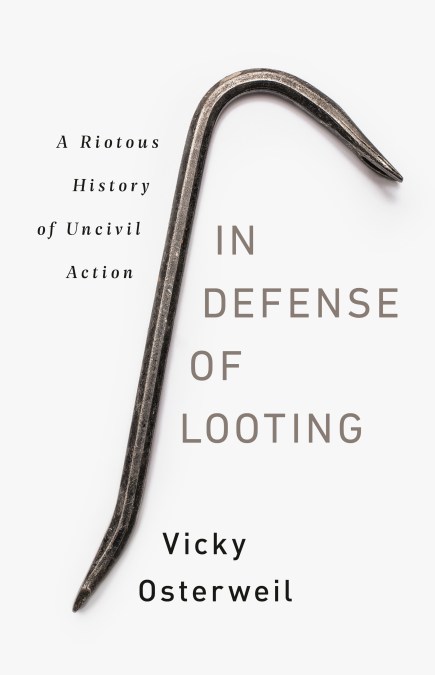 The police are the heroes

Ben Stein writing at the American Spectator gives us some perspective and numbers on the police and the state of black culture in America.

“It’s a total utter lie that police shootings are a major cause of black deaths.”

Most are suicides, sadly.

“The huge majority of the rest are black-on-black gang and drug related shootings.”

That’s the major, underlying issue here: the lack of courage within the black community to confront what really plagues their neighborhoods. It’s the crime, the violence, the drugs.

“The Obama clique makes no effort at all to rein in these gangs. The gangs kill and no one proposes any laws about it at all.”

President Obama has been much a president. Sure, he’s won two elections. He’s held the office. But he has been everything but presidential. He has shown virtually no leadership on these and other critical issues.

“There is a giant super crisis among blacks: Violence. Drugs. The collapse of the family. Pitiful education. Low participation in the labor force. None of this is caused by the police.”

Federal, state and local leaders must begin to address the collapse of the black family and their communities.

The indoctrination of kids is a time honored tradition. From the Soviets and the Nazis to Islamic State, it’s proved very popular through the ages. Schools, particularly the public ones, are often where it takes place. Leftist activists aren’t doing these children any favors with the victimization propaganda of the Black Lives Matter movement.