—A MOST REMARKABLE AMERICAN

I just wrote about him the other day, on Saturday, the day before his passing. A remarkable man. Godspeed, Mr. McCullough. 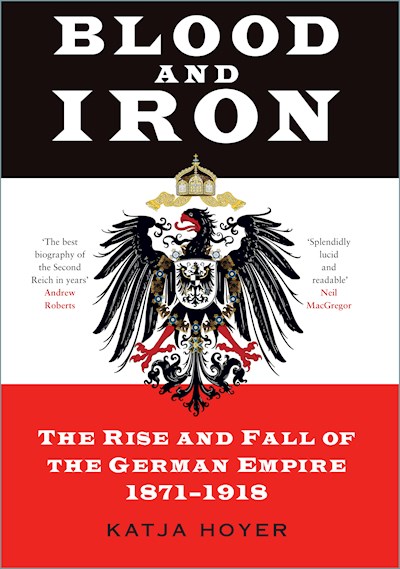 The Children’s Blizzard, a book by a man named David Laskin, is “the gripping story of an epic prairie snowstorm that killed hundreds of newly arrived settlers and cast a shadow on the promise of the American frontier.”

My mother’s grandparents had arrived the year before, in 1887, from Germany with two of their children, Emil and Otillie, who was named after an aunt. What happened to these two no one knows. I’ve been looking and looking for years.

Obviously, death must have taken them away, since besides the immigration paperwork, they are never mentioned again. Did they get caught up in the blizzard like so many others? I will keep hunting for details. They deserve to be remembered and their stories told.

Often I find that children’s books, as in books written for children about any particular help simplify and clarify subjects for me. I love ’em.

Such is the case with a book I discovered at the public library in downtown Bellevue, Washington. It is a brief bio on Otto von Bismarck, the man who created modern German state. The author, Kimberley Heuston, boils down the essential facts, mixed with a bit of moralizing, but not enough to be off putting, thank God.

If ever you are confused by a topic, see if there’s a kids’ book on it. And don’t be embarrassed! Learning is learning! Knowledge is knowledge! No matter how you absorb it.

Before the concept of nullification in America, there was Mr. Coke.

“How long soever it hath continued, if it be against reason, it is of no force in law.”
— Edward Coke

Though this information is a few years old, the numbers are likely to have gotten worse, such is the corruption and cronyism within our government.

The Power of Compound Words

“The German language
is sufficiently copious
and productive
to furnish
native words
for any idea
that can be expressed at all.”

— Charles Follen in A Practical Grammar of the German Language (1835)

“Henry hates John. John abhors Henry. Andrew can’t stand Henry or John—and neither of them have any use for Andrew.”

The Players
Henry is Henry Clay, Speaker of the House for decades. John is John C. Calhoun, a proud southerner who developed the idea of nullification. And Andrew is Andrew Jackson, war hero and eventual president of the United States.

I discovered this incredible summation of affairs in the book Distory: A Treasury of Historical Insults by a man named Schnakenberg.

“How
can the dead
be truly dead
when they still live
in the souls
of those
who are
left behind?”
— Carson McCullers in The Heart Is a Lonely Hunter

“Art is moral, in that it awakens. But what if it were to do the opposite? If it were to numb us, to put us asleep, counteract all activity and progress? And music can do that as well.”