TO ONE AND ALL 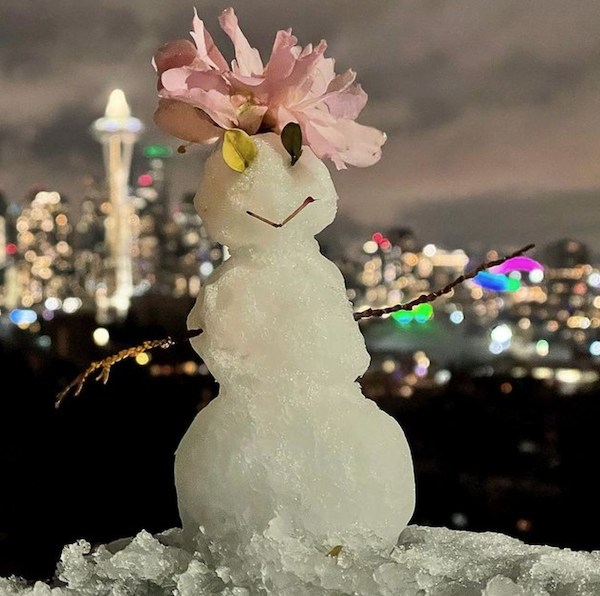 “It is commonplace to observe that Christmas is increasingly a pagan festival,” wrote Matt Ridley for the Times of London. Ridley explained the pagan foundations of this major holiday, as well as other traditional Christian holidays like Easter and Halloween. He concluded, however, that the pagan origins do not make the spirit of the holidays “less worthwhile.”

Read it in The Seattle Times today, that fruitcakes can be traced back to ancient Egypt. The Egyptians placed some sort of dessert similar to a fruitcake in the tombs for something sweet to eat in the afterlife, so the story goes.

But in researching further, I’ve discovered this may not be true. Could be “ fake news.”

It is often referred to as legend and lore, which means physical examples are probably hard to come by and may not exist. I wonder if there are any surviving recipes on papyrus stashed somewhere.

It was popular among soldiers, who had to journey to faraway lands and no doubt often went hungry.

Later, the oddity became a staple for those heading off to the Crusades.

Thankfully, in the 21st century Western world there is no need for fruitcakes.

Merry Christmas to one and all!

My middle nephew, the second son of my sister, is a bit wild and crazy like his father, who has many strange tales from his youth.

At their church there is a table every Sunday loaded with baked goods, mostly breads. I had just bought quite a few bratwurst and hot dogs at the market, so I nabbed two packages of hot dog buns.

After the service this week as we walked by the tables my nephew noticed the remaining buns and, like a speck of space dust flying too close to Jupiter, instantly gravitated towards them. At first his mother was going to say, “No, put them back.” But then she rethought the situation and asked if he wanted the buns as a Christmas treat. He immediately took her up on the offer, with glee.

On Christmas Eve, as a joke I put a package of buns in a big box, wrapped it up and placed it under the tree. I snuck a ten dollar bill, the real present, under the buns. Upon opening it, however, he seemed to think more of the hot dog buns, though he liked the money too.

Little did I know that he likes hot dogs buns much. I know that he loves eating just about any bread. But plain ol’ buns? The cheap kind? Mind you there’s no hot dog, no ketchup, just the bun.

He inhales them. He has eaten six today, while his mom warns him that Christmas dinner will be served shortly. He even promised her that he’d eat some ham, which she reminded him.

Earlier today he was in quite a grumpy mood. I thought talking to him might help, but it didn’t.

“So are you having a good Christmas?”

I rattled off all of the gifts he’d received.

“I’ve had better” was the gist of his conversation.

Later he had a bit of meltdown, what I’d call a tantrum. Thankfully that ended and the boys are all having a good time playing with their father, uncle and, yes, even mother, who was initiated into the Madden NFL world.